There was nothing that Janet and Graham Walton wanted more than to be parents.

But what started as a natural desire to becoming a parent, quickly developed into a real life challenge for the young couple.

For several years they tried to get pregnant, but without success.

Finally they decided to opt for fertility treatments. Unfortunately, these too have failed. After 12 attempts, Janet has still not been able to get pregnant.

But in the last attempt before they decided to give up, a miracle happened. In the 13th treatment, Janet finally became pregnant.

After receiving the good news, Janet and Graham felt like they were in heaven.

All their worries dissipated, and the hard days seemed behind them. They were waiting in anticipation for their baby.. or so they thought. When Janet went for a test in the eighth week of pregnancy, the doctors found out she was not pregnant with one child - but with six!

Janet and Graham, of course, were in shock. They never expected to have so many children, and certainly not at once.

After a while Janet was hospitalized and had to stay there until the children were born. Because a pregnancy with a sextuplet is a high-risk pregnancy, she had to be under medical supervision 24 hours a day.

On November 18, 1983, when Janet was in her 31st week, six healthy daughters were born. The six were born by caesarean procedure in Liverpool, and were the first sextuplet to ever be born in the world.

In January 1984, all six babies developed properly, and were released from the hospital.

"They were born healthy at week 31. Two of them were in the incubator because their lungs had not yet fully developed", father Graham said.

At the time, the eyes of the whole world were focused on the miracle sisters - Hannah, Ruth, Lucy, Kate, Jenny and Sarah. Their lives were indeed meant to be different from those of others.

Janet and Graham bought around 11,000 diapers a year and barely slept in the first years of their babies' lives.

Life was an endless wheel of feedings, diaper changes, and very short naps.

But it wasn’t just the first years that were stressful and difficult for parents Graham and Janet.

As the girls grew up, there was hardly any time to breathe: they had to deal with homework and activities, relationships and of course adolescence - multiplied by six.

Needless to say, the Walton family did not have a quiet moment.

"The first years we lived in a haze.. and our only regret is that we did not have enough time to enjoy them as we wanted", Janet said of the experience.

But despite the couple's lack of time, one thing is for sure: both Graham and Janet were very proud of all six of their daughters.

Despite the hard work, the house was always full of laughter and happiness. In fact, all the girls were very close.

Today, all six girls are 37 years old, and they all have successful lives and careers.

Some got married and started a family. The youngest daughter, Sarah, was the first to give birth, when in 2014 she gave birth to her daughter Georgie.

The little girl further expanded the Walton family - and of course made Graham and Janet proud grandparents.

Now the two can follow the baby's development, but in a slightly more peaceful and calm way.

Janet is definitely happy to have become a grandmother:

"I loved those first years so much. I can not say that one stage was better than the other. But there was always so many things to do, we did not enjoy this time as we would have enjoyed if we had one baby at a time. With grandchildren, we have the that time", Janet said.

With such a large and happy family, Georgie will have a wonderful childhood, we are sure! So nice that now Graham and Janet enjoy their granddaughter without the stress and rush.

Who knows, maybe in the future they will have more grandchildren.

The six daughters of the Walton's family celebrated their birthday recently. Hannah, Lucy, Jenny, Ruth, Kate and Sarah took their parents on a special trip to New York - their first vacation together after 10 years. Definitely deserves them! 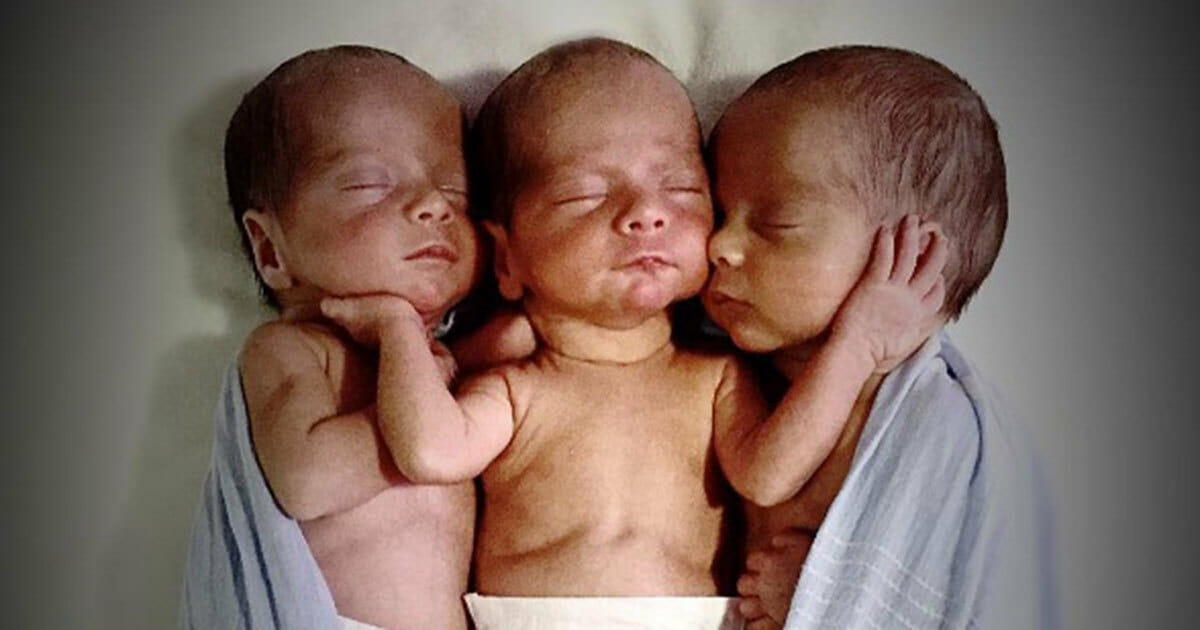 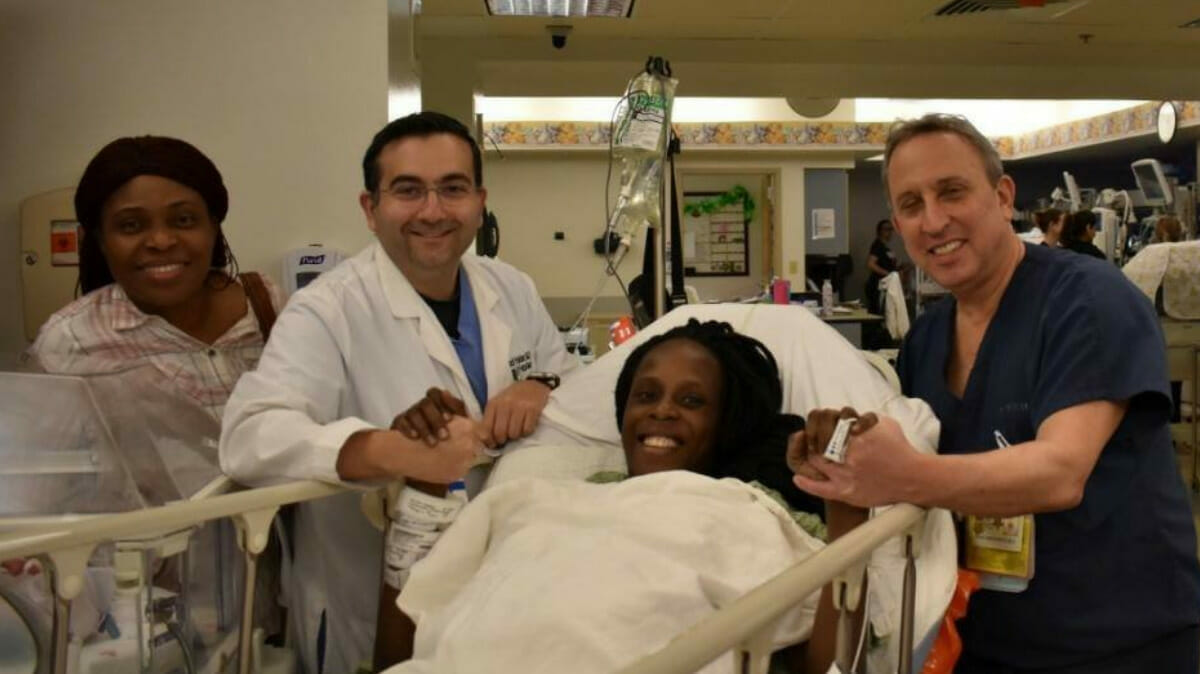 HOT
Mother gave birth to 3 pairs of twins in just 9 minutes - chances of 1 to 4.7 billion! 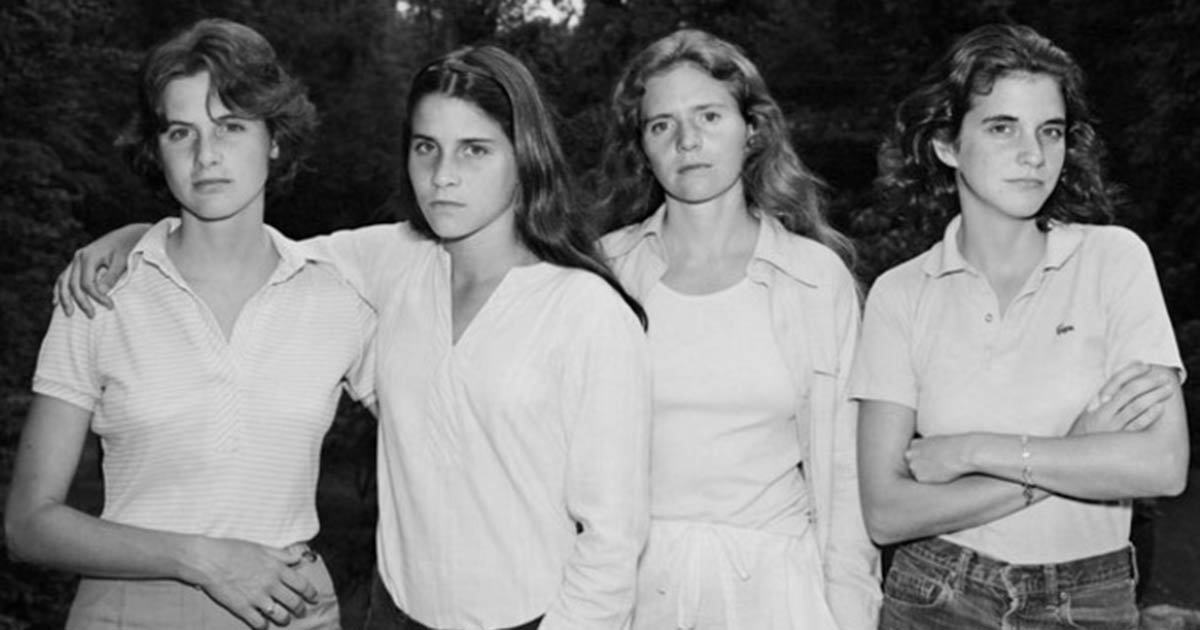 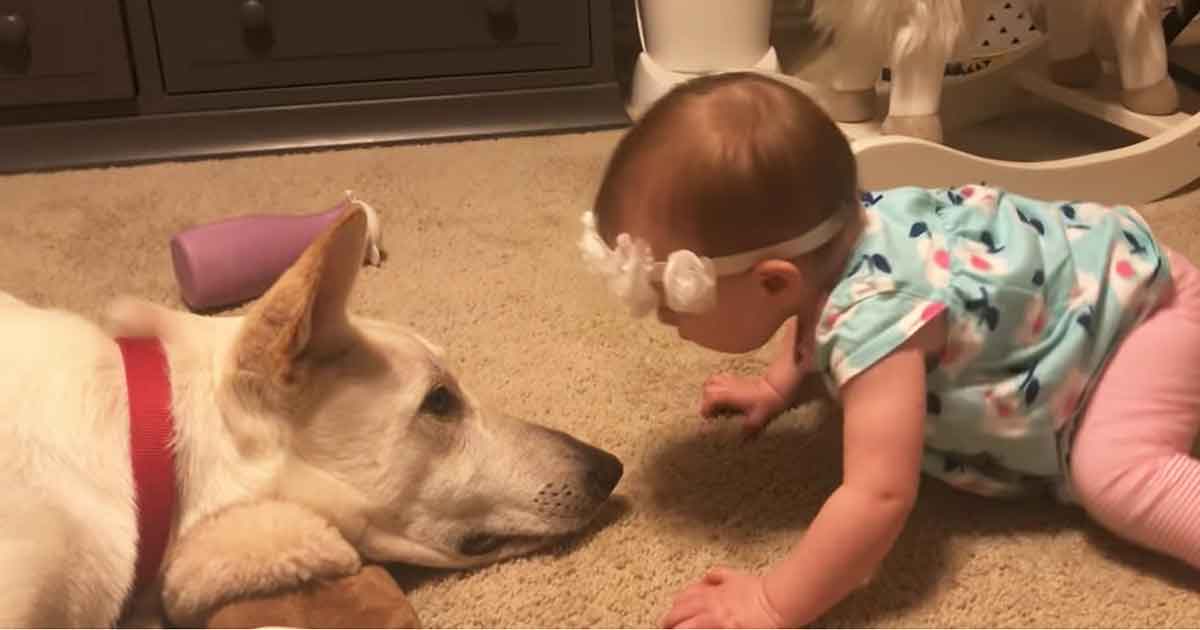 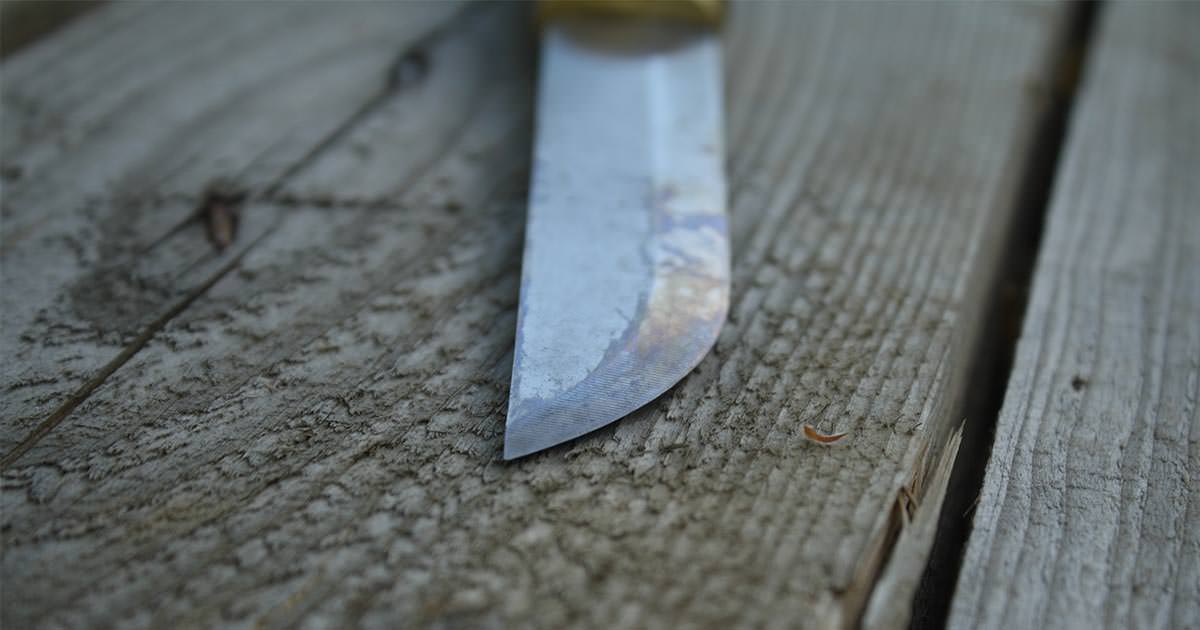 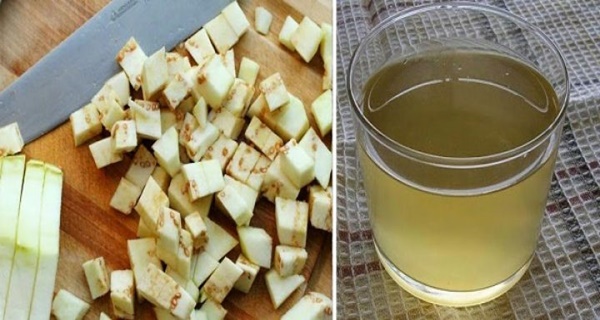 HEALTH
Try this natural remedy for 7 days to lower your blood pressure and cholesterol! 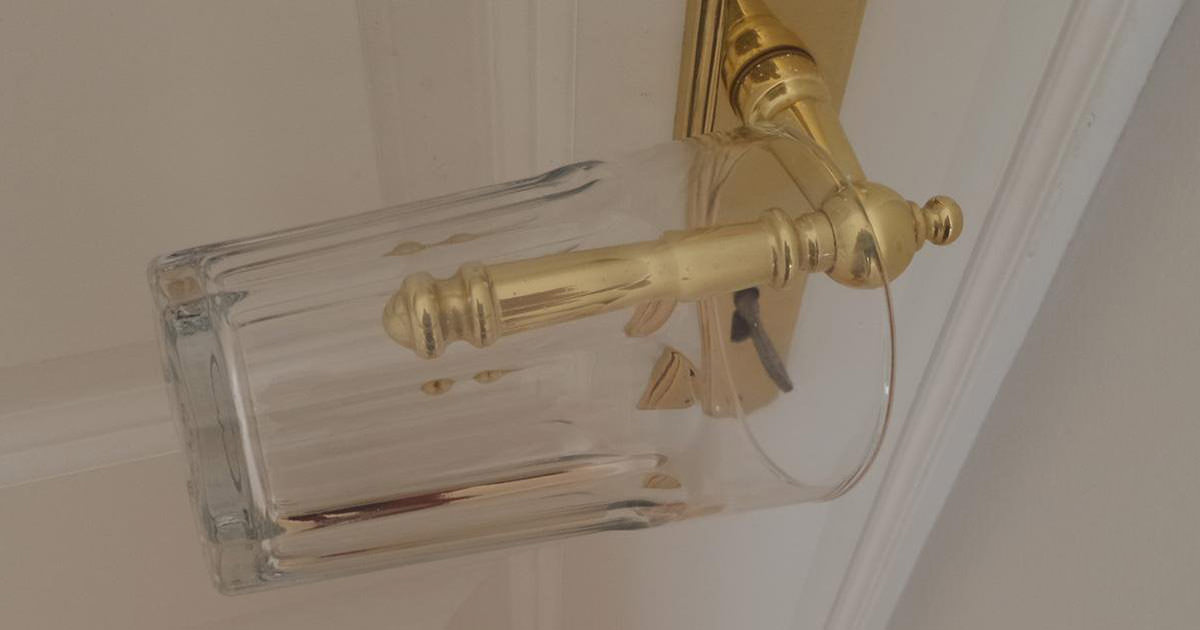 OMG
When you go to bed, hang a glass on the door handle - this ingenious trick can save your life!
Get updates on new articles on the subjects that interest you when they are published. You can easily unsubscribe at any time.