It was heavily raining in Buenos Aires last week, and a local bus driver became a hero after allowing two very unlikely passengers to come up so they can find a place to be protected from the rain.

The bus driver noticed two wandering dogs who were walking outside the street all wet and shivering from cold, and he just couldn't leave them behind.

He stopped the bus, came out of it, picked the two dogs, and put them in the bus. The passengers were cheering him and were very happy to see what a big heart their driver has.

A Facebook post telling the story have been shared tens of thousands of times, and the driver received the title 'Hero', and he definitely rightly and respectfully deserves it!

We don't know what came out with the dogs after the ride ended. But we sure hope they found a better, much warmer place now. NEWS
A software engineer built a huge farm where he raises 735 homeless, old and sick dogs that nobody wants 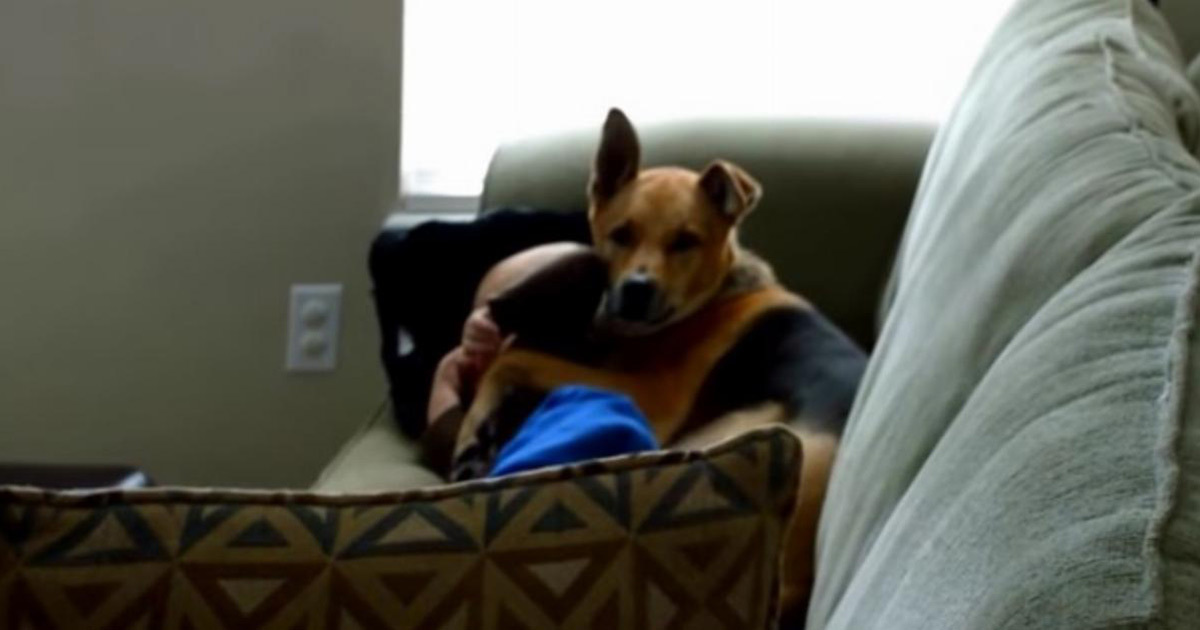 HEALTH
If you often suffer from headaches, insomnia and lack of energy, start taking these vitamins
Get updates on new articles on the subjects that interest you when they are published. You can easily unsubscribe at any time.